Introducing LST – one of the UK’s freshest-cut music artists, who’s set to make a mammoth impact across the live festival circuit this summer with his official debut track ‘It’s On’, released in July 2016. A Home Grown Artist of the Week on Radio 1 Xtra and with a BBC Introducing set, which quickly saw him being snapped up for a sell-out support gig with Jamie Cullum, LST is a unique urban artist who’s making a seriously bold stamp on the live music stage.

This year has seen LST support some of the grime scenes pioneers such as Kano, Devlin, Wretch 32, Akala & P Money & invited to the BBC to perform live on BBC 6 Music with Steve Lamacq. 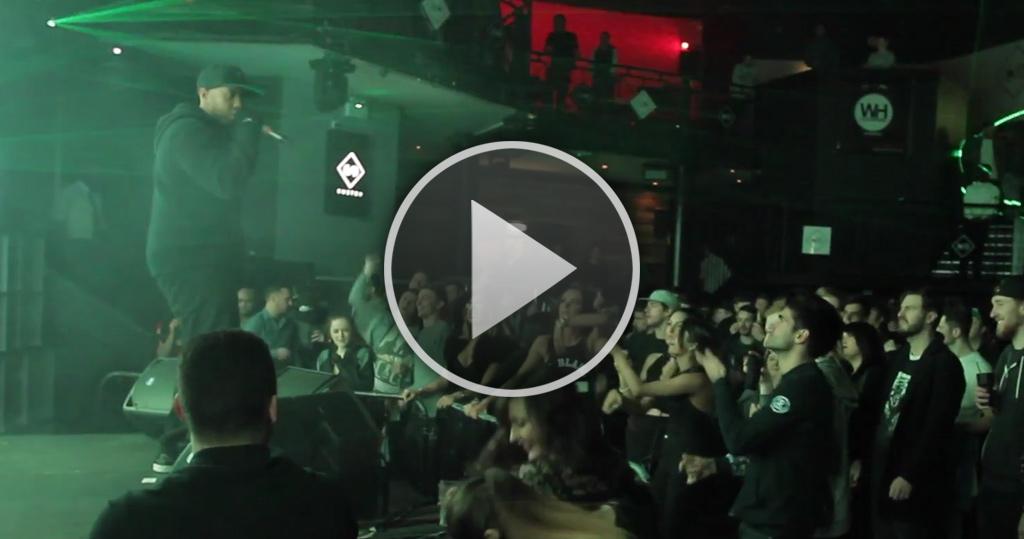 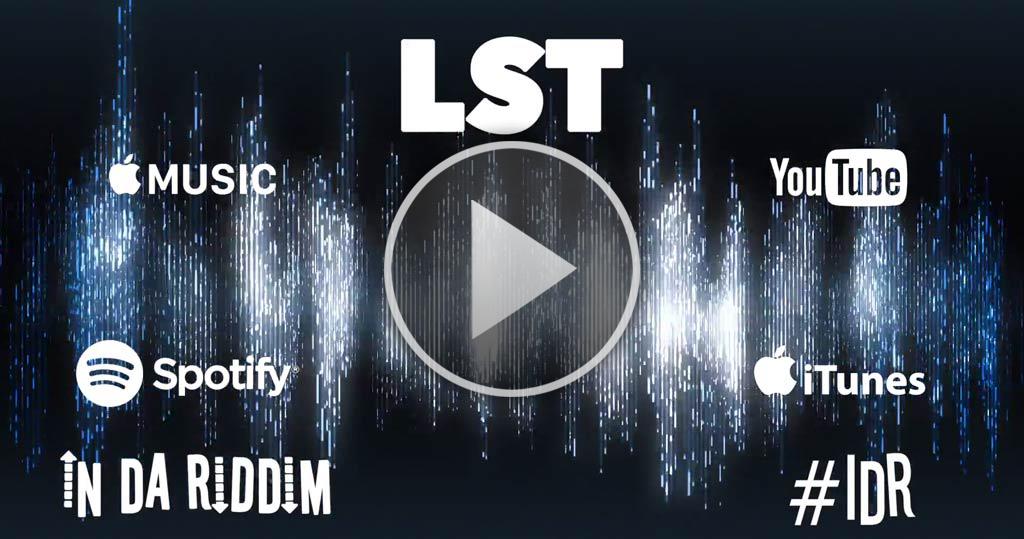 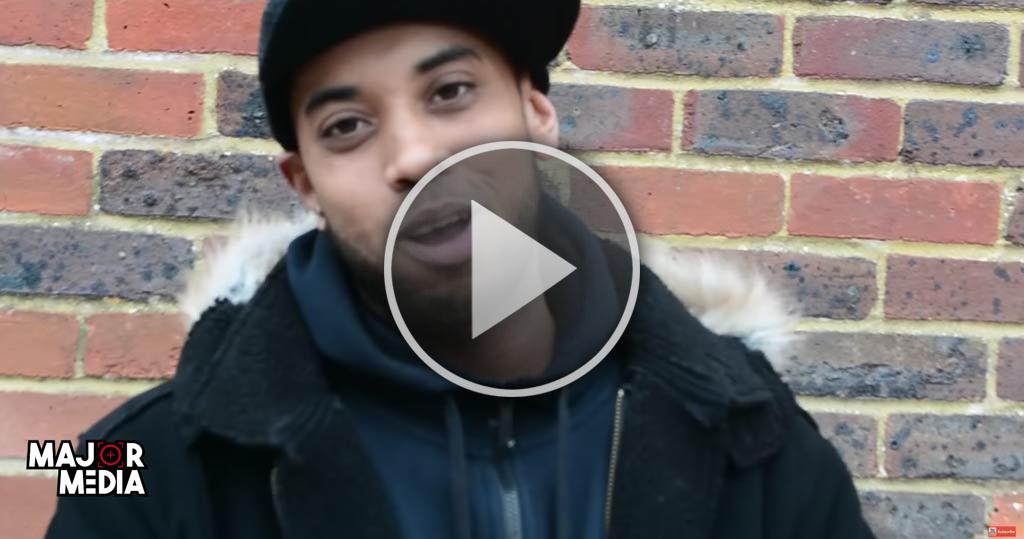 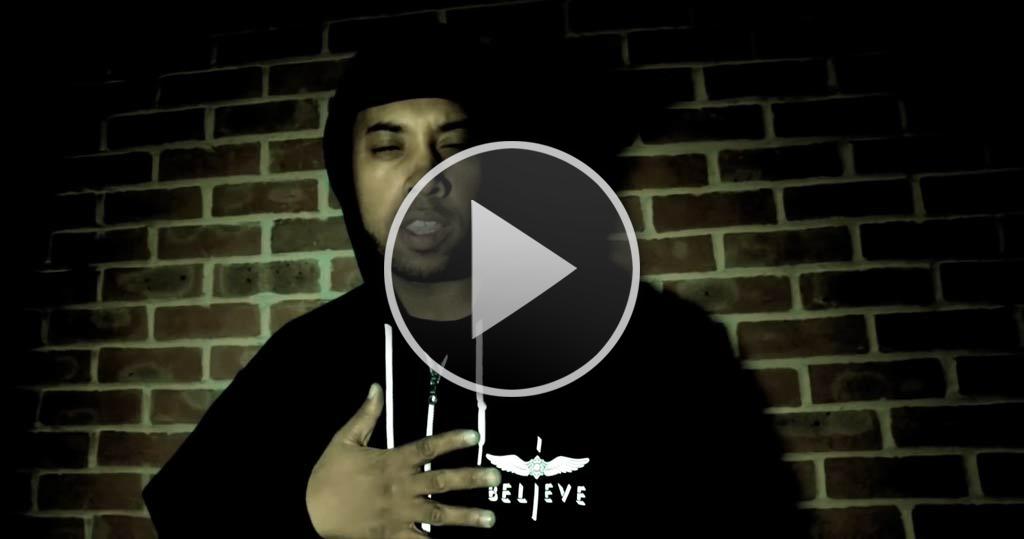